When WINNING an event (7-1) was still the WRONG choice

To date, this team was our most competitive team, with 13 players from this group moving onto the college level.

This post is a recounting of a single weekend in this team’s 2 year commitment with Basics. In short, I was convinced against my better judgment to take the team (our top 8 players) to an AAU event in Detroit.  The players pleaded.  The parents pleaded.

“PLEASE COACH, look how much the players have improved, we really should venture out and see what

we can do against this “top level” competition.”

While I was curious myself, I knew in my heart through years of playing and training that whatever competition we entered would only be reflective of our preparation, our condition and our mental toughness.  I knew this.  This had been drilled into me by both my high school coach, Bob Sylvestor (in the New England Basketball Hall of Fame) and by Gary Walters, my college coach at Dartmouth, team mate of Bill Bradley’s at Princeton and future 20 year athletic director at Princeton. 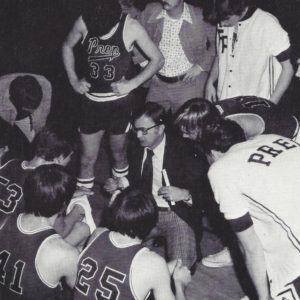 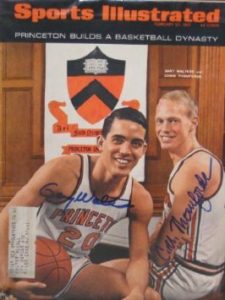 So off we went, playing 2 games Friday, 3 Saturday and 3 Sunday.  On a related topic, of course this means 2 nights at a hotel and roughly 6 meals in a restaurant.  Now our players had a blast!  They really did, they bonded further and the pictures are life long memories. My argument is one should never be forced to travel to do this, it seems so far flung and expensive.

So here are the results

I will not go into detail but briefly, here were the primary issues.

At Basics, we really only care about your son or daughter and their improvement.  The results along the way are indicators of growth, not landmark outcomes that define a player’s worth or value or potential.   Way WAY too many programs put too much emphasis on tournament play in events that really have no meaning except to the organizers who often make a bundle by running these events.   This is the truth.

WE KNOW KIDS GET BETTER IN PRACTICE, NOT IN GAMES